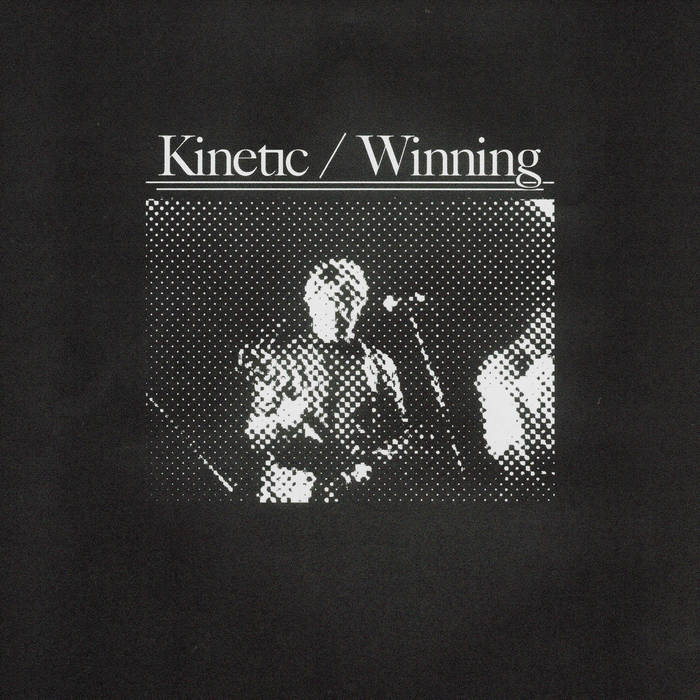 In 1999 Adrian Borland, frontman for The Sound, tragically ended his life impacting many in the alternative music scene. Sadly, suicide is not uncommon and something most of us have experienced directly. Having been influenced by the work of Adrian and The Sound, we joined together to reimagine and re record The Sound’s “Winning” and “Kinetic” to help raise awareness for suicide prevention.

All profits will donated to the American Foundation for Suicide Prevention to help provide light for those that need it in dark times.

Cover art by Will Canning

"Kinetic" was written by Adrian Borland and originally appears on The Sound's 1987 album, Thunder Up.

"Winning" was written by Adrian Borland, Max Mayers, Graham Green, Michael Dudley and originally appeared on The Sound's 1981 album, From The Lions Mouth.

Bandcamp Daily  your guide to the world of Bandcamp